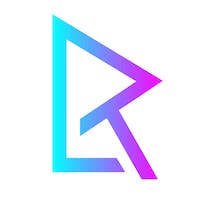 Subscribe to my newsletter and never miss my upcoming articles

Having people talking about your business is usually a great signal. And, if they're saying good things, then it's much better!

In the Search Engine world, linking to another website is like mouth-to-mouth: they are talking about your site! And this is really good for SEO.

Also, it's not the same when people you don't know talk about your business than when you pay other people to say good things about it. Paid links are usually linked to spammy websites and Google will probably know these links are not real.

Links have always played an important role in SEO. In the past, there were this link farms: websites with tons of links to other websites, and this was used by Google as a metric of how important your website was.

Back then, tricking Google was much easier: just get into a few farms and you will get thousands of links to your site. Nowadays, Google is much more intelligent and makes this task much more complex.

In 1999 Google patented PageRank. It was a series of algorithms to order documents based on their relevance:

This relevance was calculated based on how many other websites linked to each website. It also aimed to include a quality metric, based on some kind of voting system between every other website: 1 link equals 1 vote.

Although this system did quite well for some time, people noticed they could take advantage and appear on the first page of Google if they got tons of links. They started posting comments on tons of blogs, forums, and link farms, trying to artificially modify their PageRank.

To fight this, Google introduced the rel="nofollow" attribute on links in 2005.

According to Wikipedia, PageRank has not been updated since 2013.

Does Google still use PageRank?

Well, probably not. Maybe they still use it for some internal processes, but most likely they don't use it as a significant ranking factor anymore. Nevertheless, they take into account quality links to your site, so maybe they have a new private version of PageRank.

Many years ago, Google had a tool in which you could see your domain's page rank. They removed it a long time ago, but there are modern alternatives from many SEO companies.

The most famous are Domain Authority and Domain Rating.

Domain Authority (DA) is an SEO ranking score created by Moz, which aims to predict how likely a website is going to rank on SERPs (Search Engine Result Pages). The DA score ranges from one to 100, with higher scores corresponding to a greater ability to rank.

A brand-new website will always start with a DA of 0 until it gets crawled and starts to get and give backlinks.

This score can then be used when comparing websites or tracking the "ranking strength" of a website over time. Domain Authority is not a metric used by Google in determining search rankings and has no effect on the SERPs.

Although it's not a metric used by Google, it still can be useful to use it as a ranking metric.

To check it, you can use the Link Explorer tool by Moz.

As you can see on this page, Domain Rating is highly correlated with the number of keywords ranked on Google, making these two metrics really useful to determine the capacity of a website to get organic traffic. 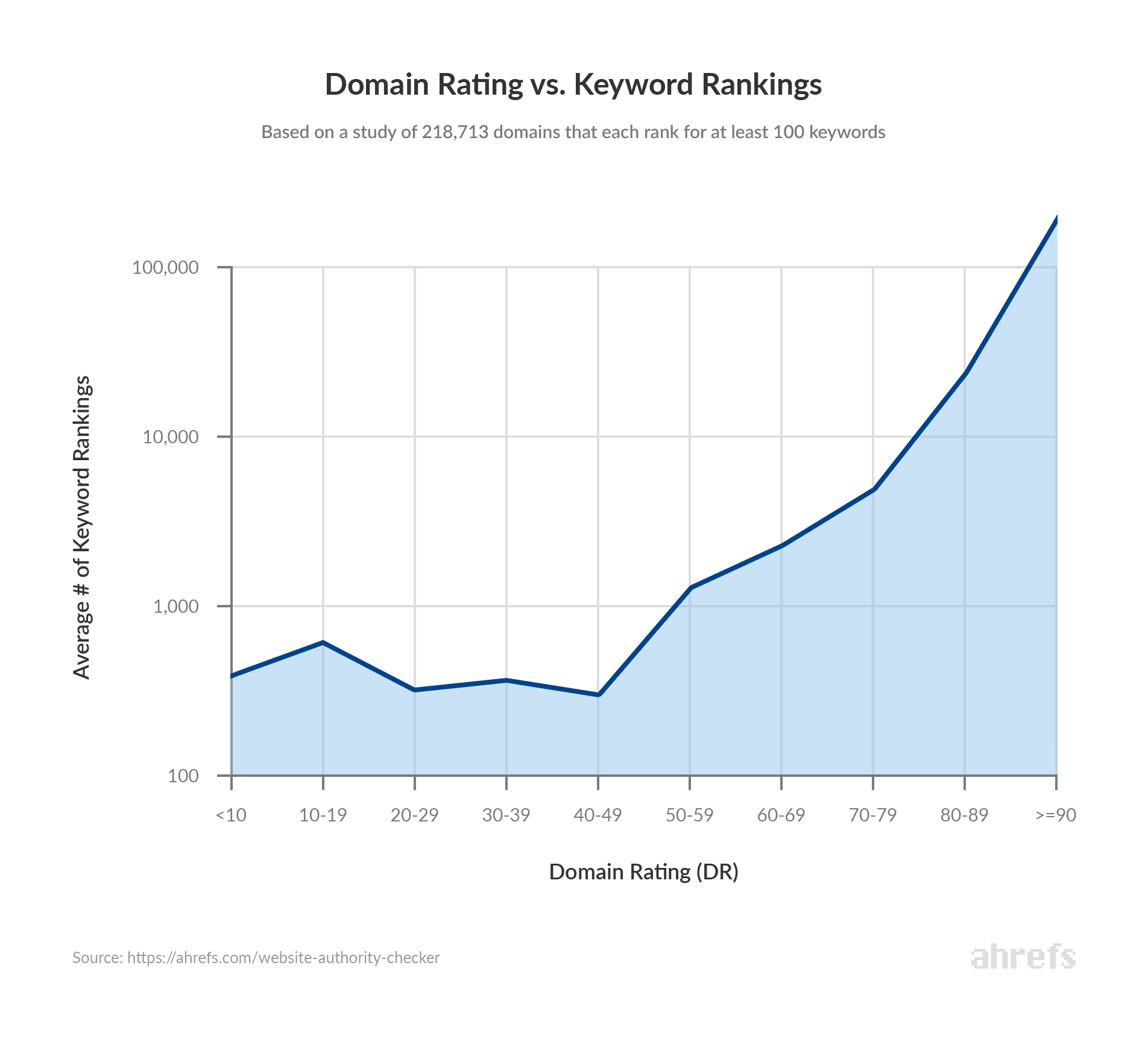 Although these two metrics are really, really useful for SEOs, they usually charge a lot of money each month so that you can access their data. We, developers, like the idea of having an API and perform some requests to get information, but we are not going to get it for less than ~$500 each month.

Ben Milleare created OpenRank.io so that we, developers, can request this API 500.000 times each day! Thanks, Ben! 🥳

To do it, we just need to sign up for an API Key and follow their API guides. The only problem with this API is that it's using data from 2016, and it may be outdated for relatively new domains.

Although PageRank may not be important anymore, it's true that mouth-to-mouth is still important in SEO. Linkbuilding is still a thing, although it's best to get links from authoritative sources.